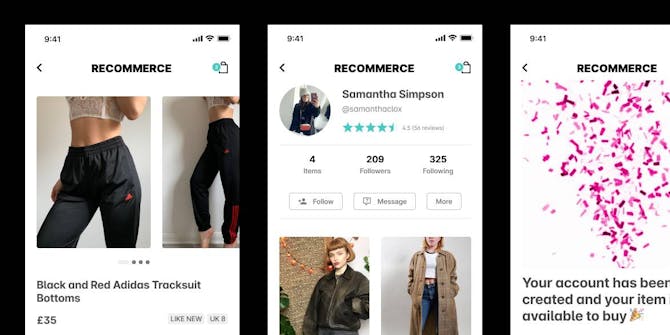 In March this year I started working for a start-up in Manchester that wanted to create a peer-to-peer marketplace think similar to Depop.

Once of my first tasks as the Head of UX and Design was to research and design the initial user journeys.

I threw together my initial thoughts in figma based only on the brief I was given. I do this so my ideas aren't just copy pasted from the work of others.

Next I spent my time performing a competitor analysis, I considered our competitors any marketplace that sold fashion items.

You'll note I've ignored the big players here, eBay and Amazon. That's deliberate, even though they do fashion. We felt their platforms are too diluted to help us at this early stage.

Now before you look at how this is laid out remember that I was the only designer working with teh file at this stage. Tidying up was due to happen later. Like my bedroom, as least I know where everything is. 😂

Here's the prototype view for the wire frame. It's been simplified to prevent it becoming too difficult to maintain. There are other flows hidden in the same file for all sorts of scenarios.

My favourite way to look at this is the Prototype view. It looks like spaghetti as there's a lot going on here. 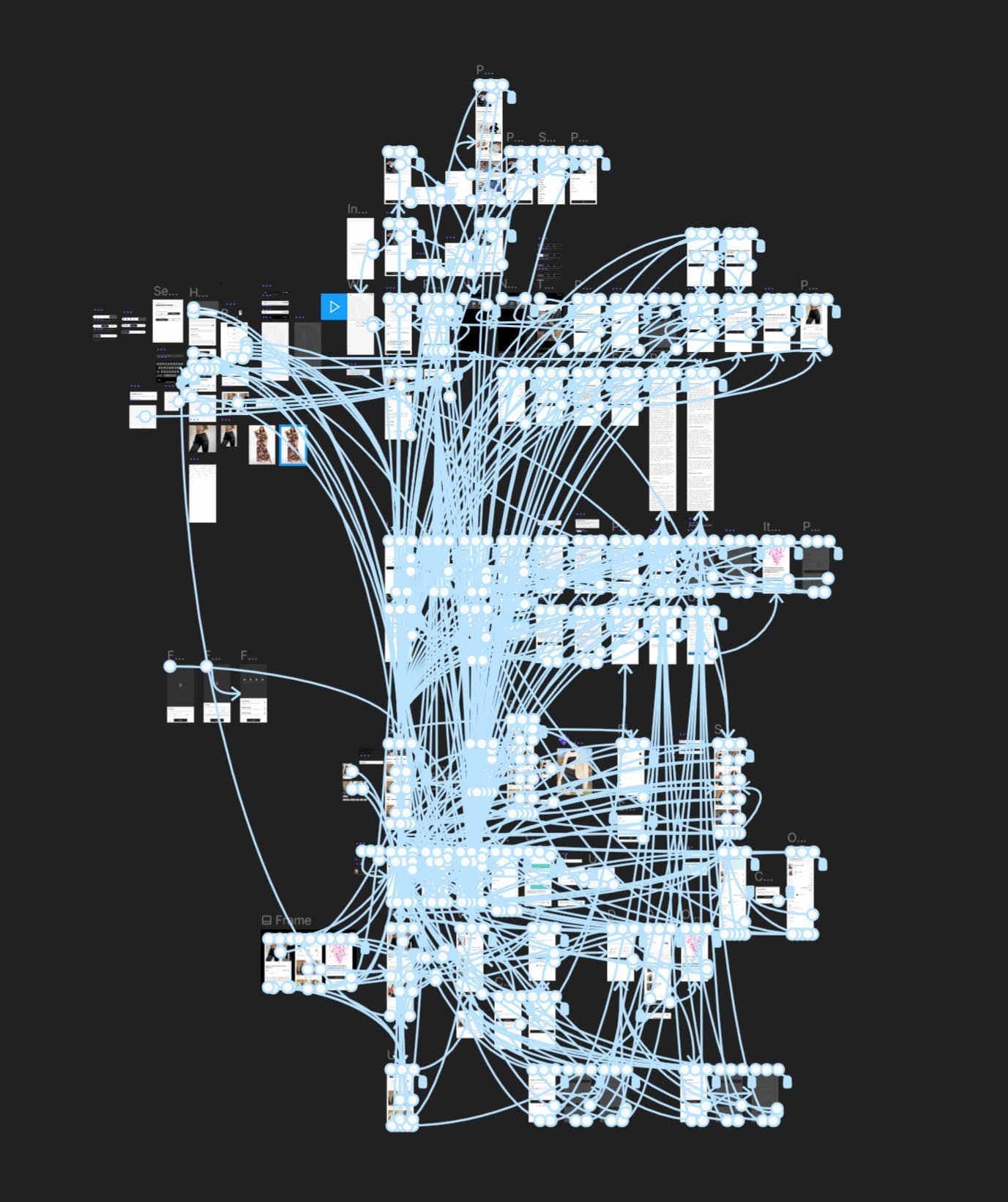